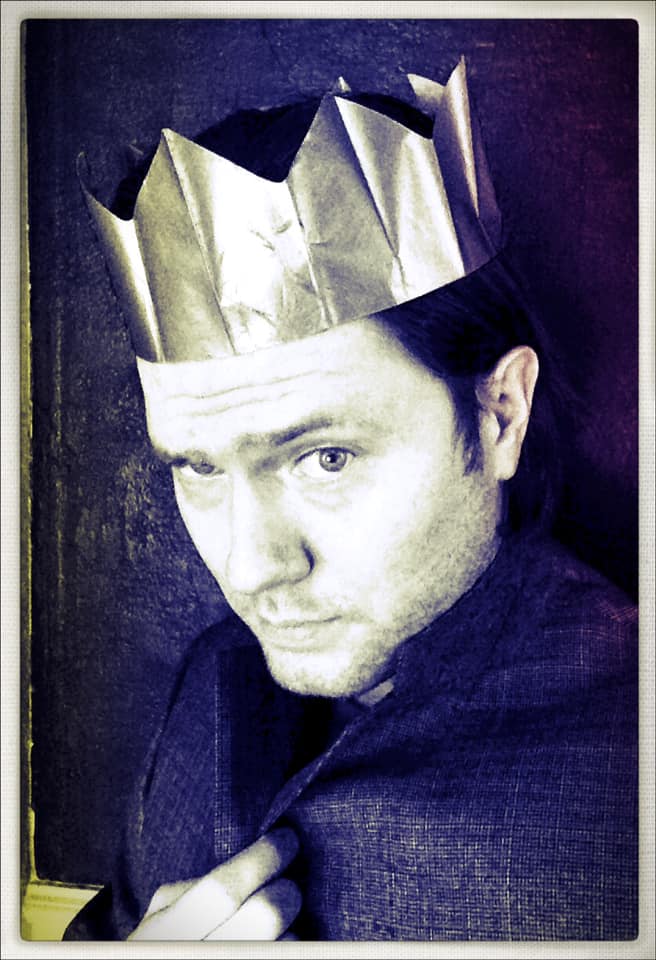 With a fistful of real-life songs and vocals that inflect and reflect an abundant adoration for his influences, James Owens may currently be best known as the founder and vocalist/guitarist of the band On Again. Born the third and final son to a working-class family in Floydada, TX in 1981, music was an early friend introduced to James by his musically inclined father and mother. In 1999, the then young and ardent music lover moved to Levelland, TX to study from South Plain College. He would later graduate with a degree in music. Thus, he began his journey towards making music his career. Early on, he struggled to reconcile the two worlds of childhood expectations and working world realities. He found himself taking on non-music related jobs in order to pay the bills; inevitably a sneaking complacency began to mount. He would later admit that he wished he hadn’t taken those jobs, as they seemed to only dull his creative drive. In the year 2009, now having experienced the resurgence of his musical identity, and with the ultimate support of his friends and family, Owens began to reshape and work feverishly on his playing style. His approach to song writing brimmed with a newfound freshness. This carried over into the formation of his band, On Again with long-time friends Alissa Von Theumer (piano and vocals), Carlos Osorio (bass), and Patrick Parsons (drums).

Indeed, as much as he loves spending time making new music, for Owens, the real pleasure comes from playing those songs live and sharing them with an audience. And with a host of new songs currently being written and recorded, he’s always ready to do just that. “Put the music out there and get me in front of that crowd,” he says. “Playing these songs is going to be one for the books.”