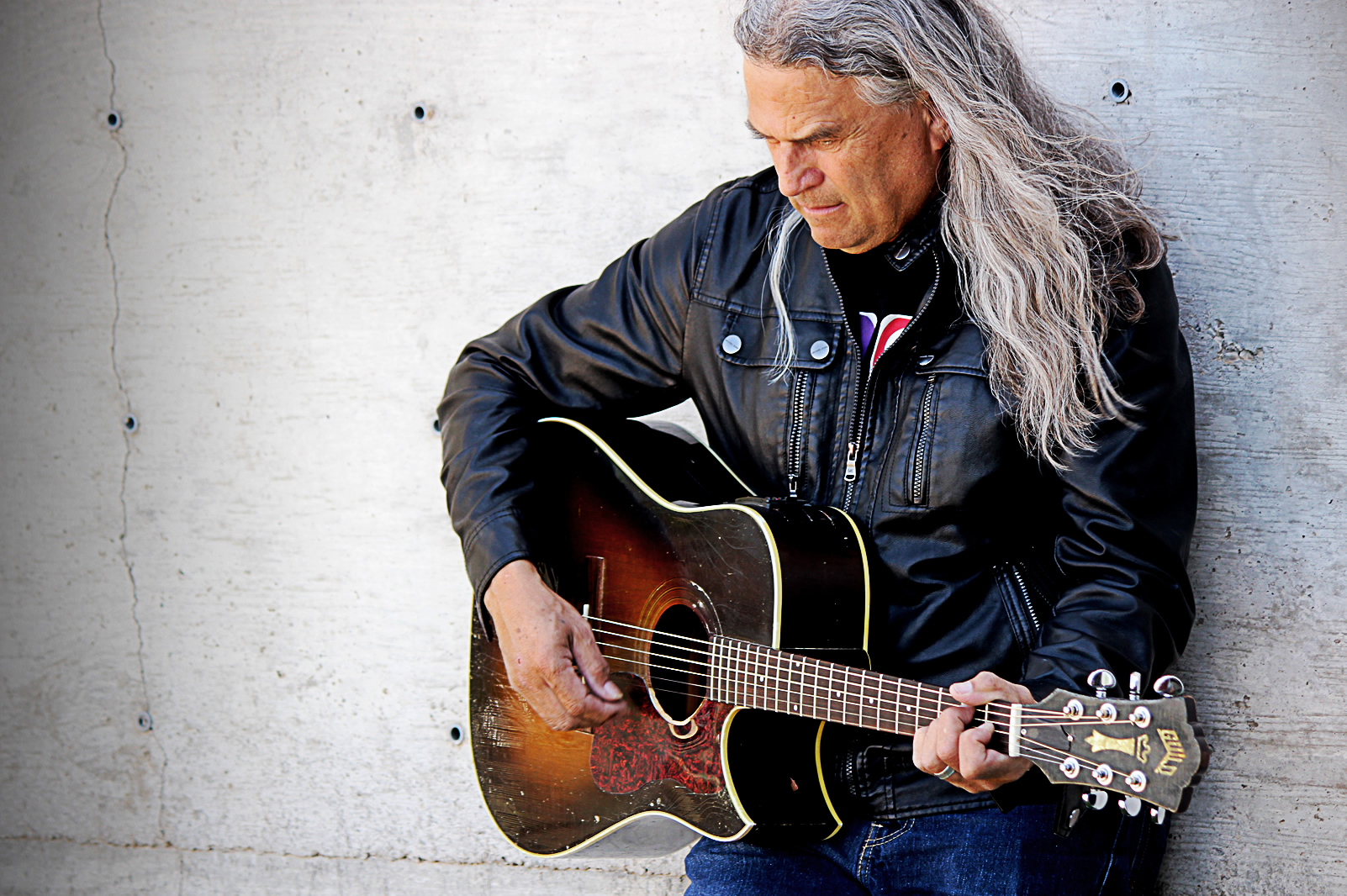 Junior Vasquez (Calistro Vasquez, Jr.) is a singer, songwriter and jingle writer, born and raised in West Texas. He has been playing professionally for over 30 years. In 2002, Junior wrote and produced his first jingle and has had great success in that field. He has become increasingly known and highly sought in the West Texas market for the past several years for that “special knack” or natural ability he has for writing and producing advertisement jingles.

Junior has also served as a worship leader for over 25 years in several local churches, currently, at First United Methodist of Lubbock. From the early 70’s to the early 80’s, Junior played in several bands, including Peyote, Texas Rain, Junior’s Farm, and Rhema, and traveled throughout Texas, New Mexico and Oklahoma. Junior has been married to his wife, Mickie, for 30 years. Mickie is the Program Coordinator of the Commercial Music Department at South Plains College. She shares his love for music and often shares the stage with Junior.

In 1981, Junior had a spiritual awakening and pursued mostly Christian music playing with Mickie and good friend Tom Walter in a band called “Burning Heart”. During the decade of the 90’s Junior and Mickie traveled extensively throughout the states playing motivational music for Amway conventions.

It was also during this time that Don Caldwell asked Junior to perform some nostalgia music at the now famous Cactus Theater. Junior accepted the invitation and has performed at the Cactus frequently for several years. Junior also played the part of Richie Valens in the musical “Buddy: The Buddy Holly Story.” “It’ll Turn Around” his freshman cd of all original material has been released.

In his musical endeavors he has made many friends, one being West Texas legend Lloyd Maines who is on the cd project playing steel guitar and dobro on several songs. Other West Texas legends playing on the project are Steve Williams, Mike Carraway, Donnie Maines, Cary Banks, Jay Lemon and special guest Alan Munde on banjo.