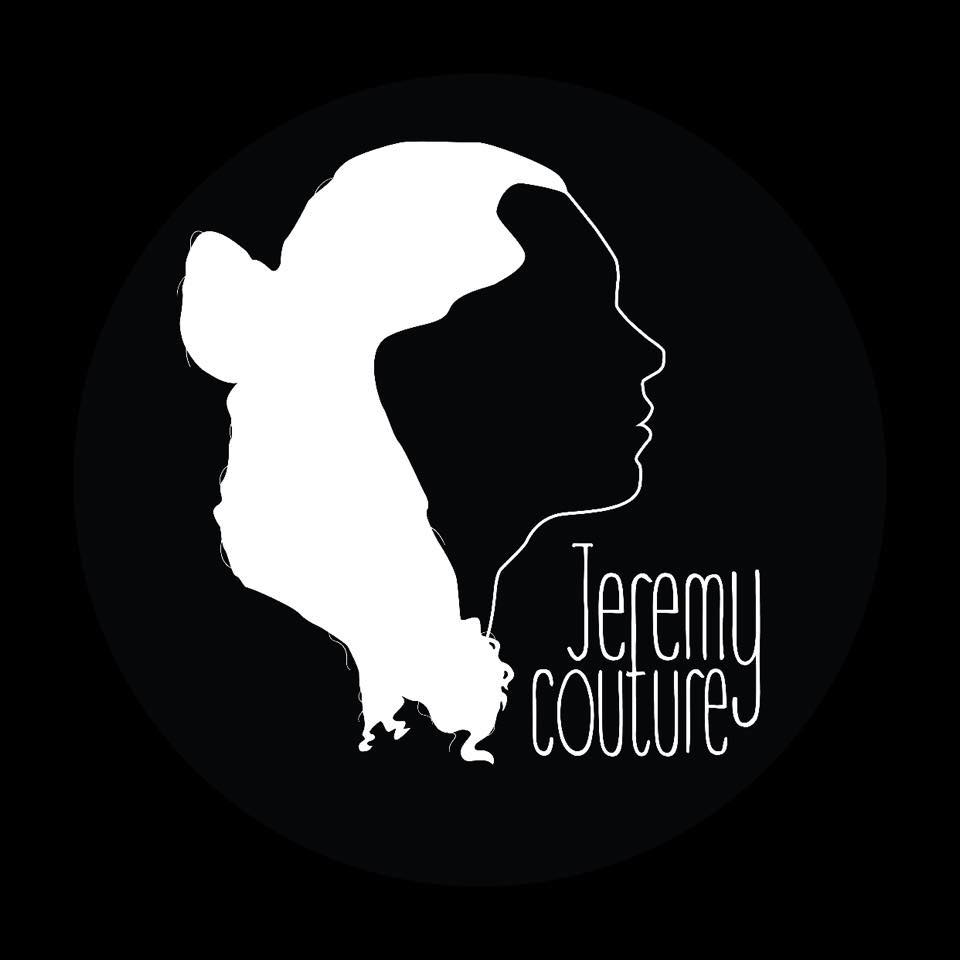 Jeremy Couture was born and raised in Lubbock, TX, where he went on to get a Bachelors Degree in Cello Performance from Texas Tech University in 2016. He grew up surrounded by music, and taught himself how to play the guitar. It wasn’t until after he acquired his degree that he started gigging full time on both cello and guitar.

Jeremy currently plays his own music all around Lubbock, and the surrounding communities. He performs both solo acoustic and with his full band , consisting of various local musicians.

Along with performing his singer/songwriter music, he also gigs frequently on cello, playing in many local bands such as Slow Relics and Tango Llaneros. Jeremy has also played cello with The Lubbock Symphony Orchestra, The Texas Tech University Symphony Orchestra, Lubbock Civic Orchestra, Lubbock Moonlight Musicals, as well as many other classical music groups. Jeremy currently teaches private cello lessons in the Lubbock area and is a supplemental cello teacher for the Lubbock Independent School District.

In 2015, Jeremy won the annual Texas Tech Concerto Competition his junior year of college, competing against Undergraduates, Masters, and Doctoral students. Currently, he has continued to play cello for multiple churches in the surrounding area, as well as in many weddings playing both solo cello and with quartets made up of various classical musicians in Lubbock.